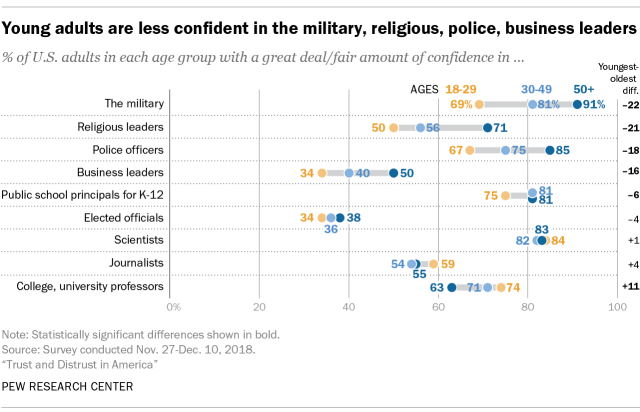 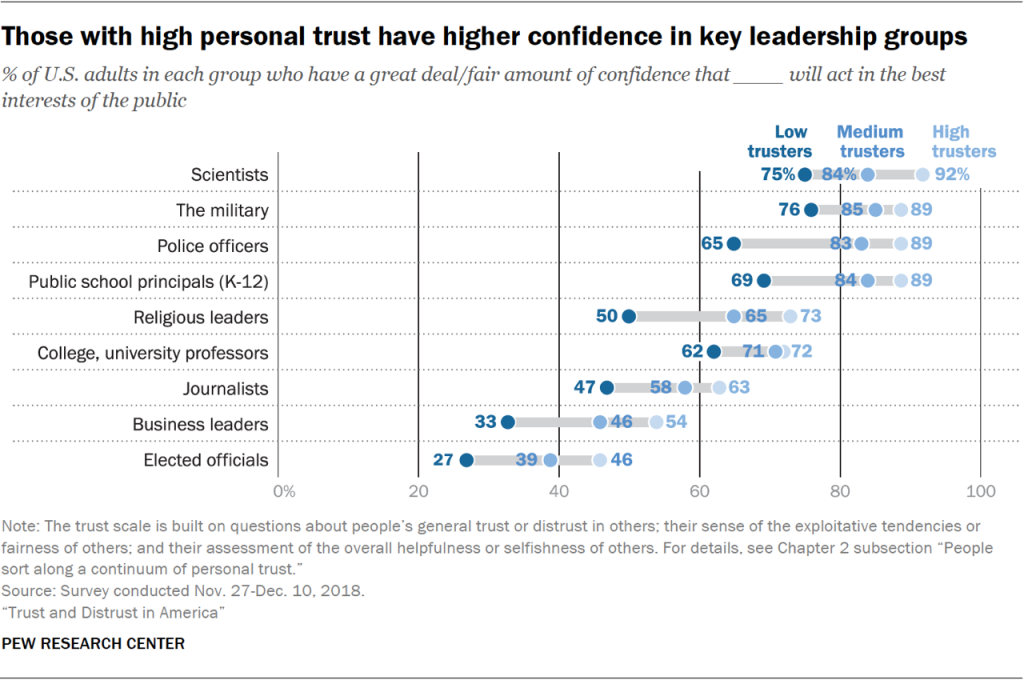 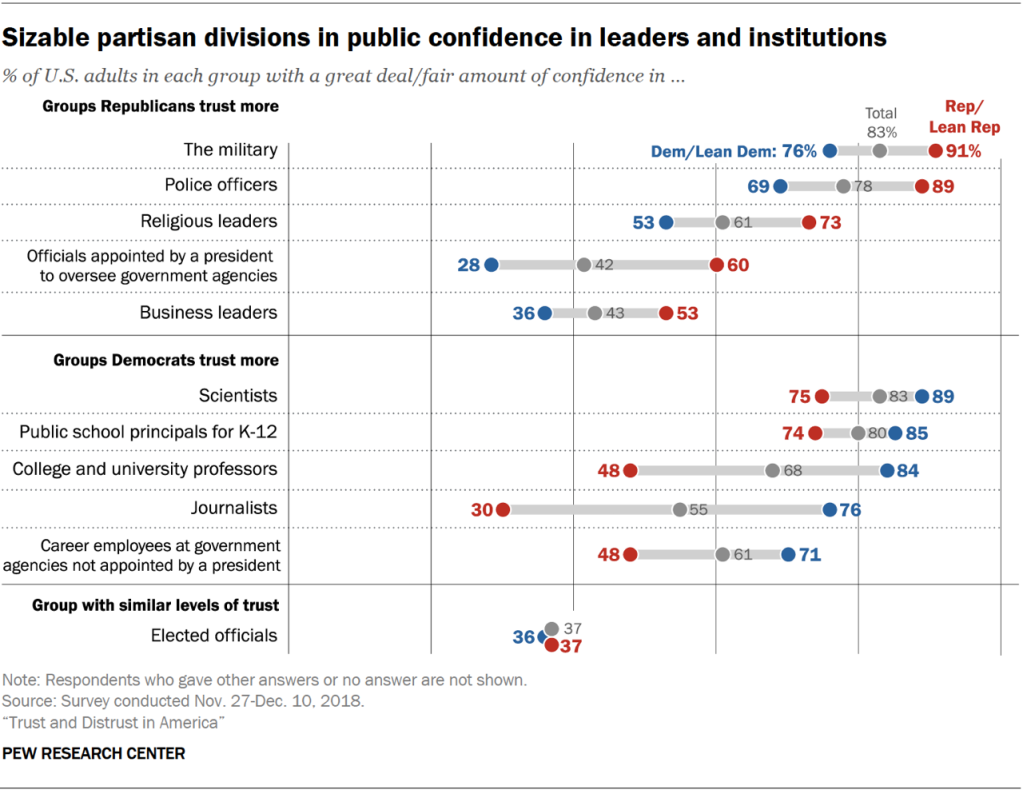 Like a lot of other Americans, I grew up in a conservative subculture that assumed college would be a hostile environment. Many of my acquaintances took for granted that America’s overwhelmingly liberal or left-wing professors are tempted to discriminate against conservative students.

I have reason to believe this expectation hasn’t gone away. Actually, it seems to be more widely shared by conservative Americans today than it was then. It’s a big part (though only part) of what people are talking about when they debate liberal or left-wing “bias” on campus. But is there evidence for it, beyond anecdotes and rumors?

This spring, a team of researchers led by a self-described “lifelong Republican” released a working paper called “Is Collegiate Political Correctness Fake News?: Relationships between Grades and Ideology.” (A working paper presents research results that have not yet been formally vetted by a peer-reviewed publication.)

What they found was … complicated.

END_OF_DOCUMENT_TOKEN_TO_BE_REPLACED

The AAUP released a brief analysis yesterday—“Data Snapshot: Contingent Faculty in US Higher Ed”—with the warning that it demonstrates academic freedom is under threat in American colleges. In truth, I think, the analysis points toward a larger structural problem.

A supermajority of U.S. college instructors already have been denied the academic-freedom protections of tenure for many years now. It’s long been a myth that college instructors can speak their minds without any anxiety; that’s a privilege of the few (lately, about one fifth of us at any given time).

The larger problem the AAUP’s analysis may highlight is the vast and probably growing difference between what work means at the largest research universities (the so-called R1 and R2 schools) and every other kind of institution—i.e., the colleges where most American faculty members currently work. This difference distorts the public’s view of higher education, and thus our public debates about its future, at a time of political upheaval, and when 73% of America’s ruling party think academia is “heading in the wrong direction.” It thus places the entire higher-education system at risk.