My Labor Day began with the labor of rearranging a covid test for myself, plus the work of planning how I will teach most of my classes online this week.

That’s because last night, one of my employers announced that the whole campus is switching to remote instruction temporarily—until at least Friday. The reason for this change is a rapid increase in known COVID-19 cases among students, combined with the risks of Labor Day holiday travel.

In the same email, the university announced that about 90% of all the students and workers on campus are at least partially vaccinated. We have had five days of class so far this semester.

UPDATE: I’m pleased to say we’ve been told we will head back into the classroom on Monday.

The university has determined that only two (i.e., about four percent) of the known cases have been traced to possible classroom transmission. Most of the rest come from “large social gatherings in off-campus venues.” (I assume some cases were simply instances in which a student arrived on campus for the semester with an infection contracted elsewhere, but we haven’t been told that.) Symptoms, we’re told, have been generally mild; some of the infected students assumed they were suffering from seasonal allergies.

And on a personal note, I got a negative result on my PCR test this week.

I think it’s important to provide this update because as far as I can tell, this university’s key precautions—required COVID-19 vaccination, an indoor mask mandate, and a dedicated team working on testing and contact tracing—have been successful so far. That’s in spite of the fact that we have full classrooms and are working in the middle of a large city.

As we look ahead toward a near future in which covid is an endemic problem, we seem to be finding ways to make things work.

One night in the pandemic fall of 2020, in a classroom at Rensselaer Polytechnic Institute, hybrid learning goes horribly wrong. (19 minutes.)

I get the sense that a couple of things aren’t clear to everyone responsible for making decisions in U.S. higher education right now.

Granted, if your college or university is like most, it routinely hires adjuncts at the last minute—sometimes a matter of mere days before courses begin—to teach your gateway undergraduate courses. In normal times, it can get away with that, to some extent, because those are usually standard courses; either we have taught them before, or we have seen them taught many times, or we have taught courses fundamentally similar to them before.

But almost nobody has taught all of their scheduled fall courses—general-education, upper-division undergraduate, and graduate—in an all-online format before. And a vanishingly small number have ever taught them in whatever HyFlex panic mode your administration has tried to devise in order to keep campus open.

In general, instructors teaching college courses this fall will have to redesign them—often all of them at once, and often from the ground up—in order to have any hope of teaching in a reasonably effective way throughout the semester.

We needed to have clear, reliable guidance about formats and methods all this spring and summer to make this happen. Had received it, we would still be hard pressed to make things work.

As it is, it’s now July 15. Most U.S. colleges and universities will be in regular session within about a month and a half, and many have opted for early start dates. Right now, most U.S. colleges still claim that they will be open in a traditional face-to-face format this fall.

It was one thing to make an emergency pivot to online teaching in an unforeseeable crisis this spring. What’s about to happen this fall is something quite different.

I really hope I’m wrong about this. 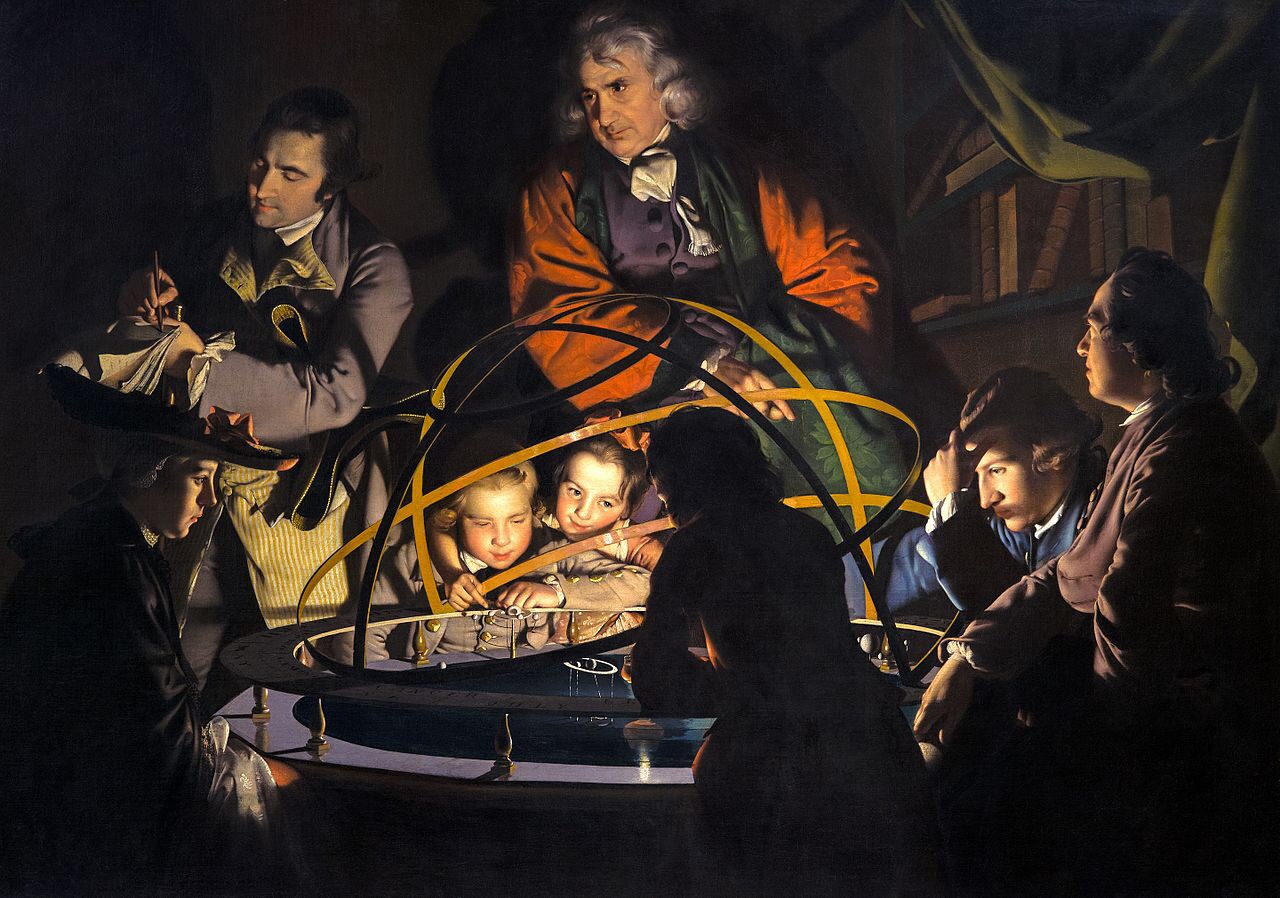 Amid the general disruption, a university has hired me to teach my first fully online history course this autumn: an introductory-level undergraduate survey called Roots of the Modern World. This is a course I’ve taught once before, about three years ago, in a traditional face-to-face setting. I will be redesigning it mostly from scratch.

As usual, the opportunity to design a course is very exciting. But this course presents some special conceptual challenges.

END_OF_DOCUMENT_TOKEN_TO_BE_REPLACED

Since I last wrote, a lot has changed, and a lot has become more clear.

First, virtually all of my friends working in schools and colleges are teaching remotely for the rest of the spring. It seems clear now that American higher education, as a whole, acted with admirable foresight in closing our campuses before public authorities recommended it, and indeed, in acting far more aggressively to protect our communities than officials advised at the time.

In fact, here in the United States, the federal response to this crisis has been disgraceful. Key politicians, including the president of the United States, have persisted in spreading blatant disinformation and delaying critical action for the sake of their own political benefit, endangering millions of extra lives and tens of millions of livelihoods. Theoretically apolitical federal agencies, notably the Centers for Disease Control and Prevention, have also failed dramatically. The CDC was caught unprepared for the pandemic despite weeks or even months of specific advance warnings. Its recommendations for educational institutions, until recently, appear to have been entirely wrongheaded, being based on a presumption of widespread testing of affected individuals and communities—testing that we all already knew wasn’t happening anywhere in the United States.

A largely preventable disaster is unfolding. It appears that many American leaders are determined to let the very worst happen. On the other hand, many state and local officials are rising to the occasion, and so are countless millions of ordinary people.

My students and I are scheduled to reconvene next week after an extra-long spring break and spend the rest of the semester working online. So far, my students appear to be rising to the occasion. I am moved by the sacrifices they have already made, and I’m determined not to waste their time or money as we complete our tasks.

I don’t know what the future holds. I do assume that some people I know will die in the next year. I also strongly suspect that the pandemic, which is likely to cause a global economic depression, will end my teaching career in higher education, which was always tenuous. But those are problems to address when they arise.