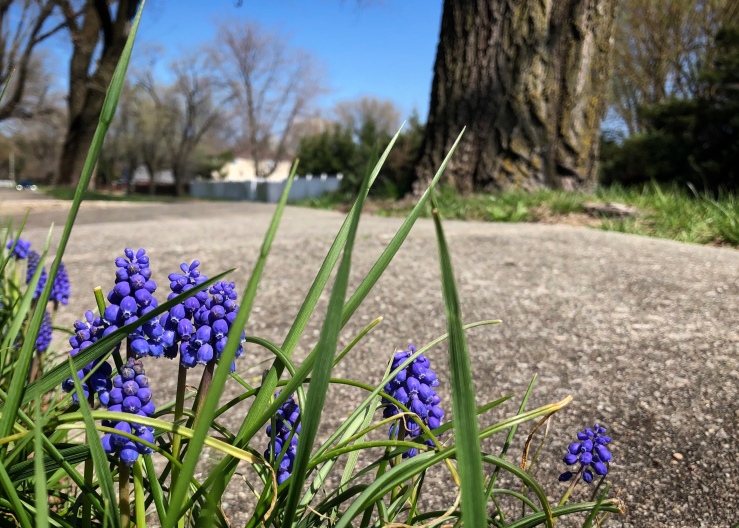 Since I last wrote, a lot has changed, and a lot has become more clear.

First, virtually all of my friends working in schools and colleges are teaching remotely for the rest of the spring. It seems clear now that American higher education, as a whole, acted with admirable foresight in closing our campuses before public authorities recommended it, and indeed, in acting far more aggressively to protect our communities than officials advised at the time.

In fact, here in the United States, the federal response to this crisis has been disgraceful. Key politicians, including the president of the United States, have persisted in spreading blatant disinformation and delaying critical action for the sake of their own political benefit, endangering millions of extra lives and tens of millions of livelihoods. Theoretically apolitical federal agencies, notably the Centers for Disease Control and Prevention, have also failed dramatically. The CDC was caught unprepared for the pandemic despite weeks or even months of specific advance warnings. Its recommendations for educational institutions, until recently, appear to have been entirely wrongheaded, being based on a presumption of widespread testing of affected individuals and communities—testing that we all already knew wasn’t happening anywhere in the United States.

A largely preventable disaster is unfolding. It appears that many American leaders are determined to let the very worst happen. On the other hand, many state and local officials are rising to the occasion, and so are countless millions of ordinary people.

My students and I are scheduled to reconvene next week after an extra-long spring break and spend the rest of the semester working online. So far, my students appear to be rising to the occasion. I am moved by the sacrifices they have already made, and I’m determined not to waste their time or money as we complete our tasks.

I don’t know what the future holds. I do assume that some people I know will die in the next year. I also strongly suspect that the pandemic, which is likely to cause a global economic depression, will end my teaching career in higher education, which was always tenuous. But those are problems to address when they arise.